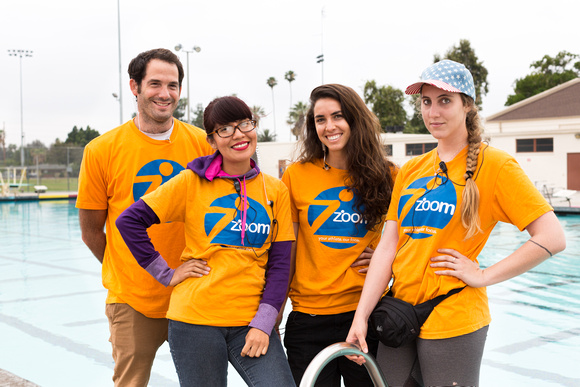 Your athlete. Our focus.

We capture the moment, you enjoy it. We believe in the beauty and preciousness of capturing the essence of our athletes. Visual preservation of moments is the form which we use to cherish and share our most proud and genuine selves.

We take pride and responsibility in capturing moments most precious to our clients, and in doing this, we strive to produce the highest quality images possible. Every effort is put into every step of our process to ensure that each looks as beautiful as the moment it captured. 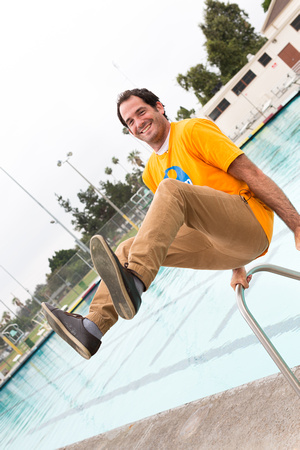 Fun Facts: Dan is from Israel and his first language is Hebrew, but his English isn't heavily accented because he lived in San Francisco when he was 6-10. He played volleyball for 4 years and was the captain of his team - his long arms make him very good at all sports. His favorite sport and first love is soccer (football). Dan is a fabulous guitar player and singer - music is his second love. His third love is Karrena, his wife who he met while working on a ship in the Mediterranean. Dan is a forever traveller and life-long-kid. 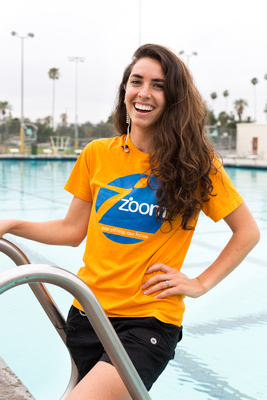 Fun Facts: Karrena has been around the pool since she was 4, when she began swimming competitively. She swam until she was 17 and played water polo throughout high school. She thought she was fast, until she began photographing the amazing athletes of Southern California! She began her sports photography career at 17, shooting little league baseball. Karrena earned her BA in Entrepreneurship with a minor in Studio Art from Loyola Marymount University. She has the best job ever and considers herself "The luckiest person who ever lived." 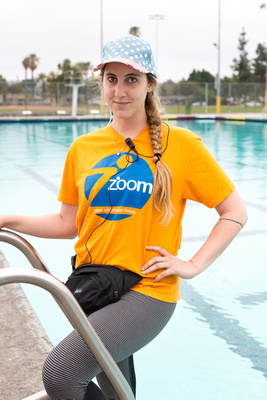 Fun Facts: French is her first language and original nationality, but she grew up in Hong Kong. For 10 years she swam for an American team in Hong Kong where she competed in swim meets in Australia, China, Singapore, and Thailand. Her not-so-French friends (Dan & Karrena) call her "Ber" for short. Ber never wants to cut her hair and has a corgi names Siu Mai, who lives by the same mantra. Ber tried her hand at water polo at Loyola Marymount University where she and Karrena met, but she was much too gentile for the violent sport. Ber earned her BA in Liberal Arts from Loyola Marymount University, and took numerous photography classes to quench her artistic thirst. 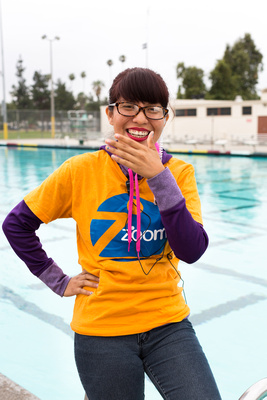 Fun Facts: Her first language is Español, and she loves to sing along to songs she doesn't know the words to in any language. She is earning her BA Geography and minor in Linguistics at UCLA. Ana is an avid animal lover and vegetarian. She won't leave the house without lipstick, and she insists on adding her own colors to the Zoom uniform.